The 10th anniversary of Dancing with the Martin Stars, the signature fundraiser for the Martin County Healthy Start Coalition, was a spectacular evening with previous star alumni headlining the show.

The event was held at the Starstruck Performing Arts Center on September 25. Livestream tickets to watch the show online were also available for the first time.

The 2017 overall champion and top fundraiser, Dr. Brian Moriarty participated as a judge and entertained the audience with his positive, humorous comments on the stars' performances.

World champion ballroom dancers Yusuf Mihaylov and Elena Simonova, rounded out the judges panel. Both are originally from Russia and have multiple championship titles and have participated with Dancing with the Martin Stars since its inaugural year.

Mike Gonzalez, a 2018 star alumni, emceed the evening with enthusiasm and style. Both Brian Moriarty and Mike Gonzalez looked very handsome in their sequin jackets.

The event anniversary coincided with another significant milestone for the Coalition; the Healthy Start Coalitions across Florida were formed 30 years ago by the late Governor Lawton Chiles.
Governor Chiles was concerned about Florida's high infant mortality rates. With bipartisan legislative support, the state's landmark Healthy Start program demonstrates Florida's commitment to ensuring that every baby has a healthy start and a chance to succeed in life. Please visit the website www.mchealthystart.org to learn more about their programs and how you can become involved.

Each team chose their music and dance styles, including the foxtrot, Latin fusion, milonga, theatre jazz, and a combination of foxtrot, tango and waltz.

After intermission and before the winners were announced, professional dancers Faith Jacobson and Travis Stancil, wowed the audience by dancing the cha-cha to Knock on Wood by Seal.

In addition to their dance performance, each dancer commits to raise money through sponsorships, ticket sales, and contributions.

Thanks to the hard work of all the dancers, a total of $115,511 was raised, exceeding the goal of $100,000. The money will fund many of the essential programs of the Coalition. Dancing with the Martin Stars began in 2011 and has raised $1.1million dollars.

Many talented and generous people contribute to make the event a success every year. Thanks to everyone’s donations, the babies and mothers of Martin County receive significant support for a healthy start for each baby. 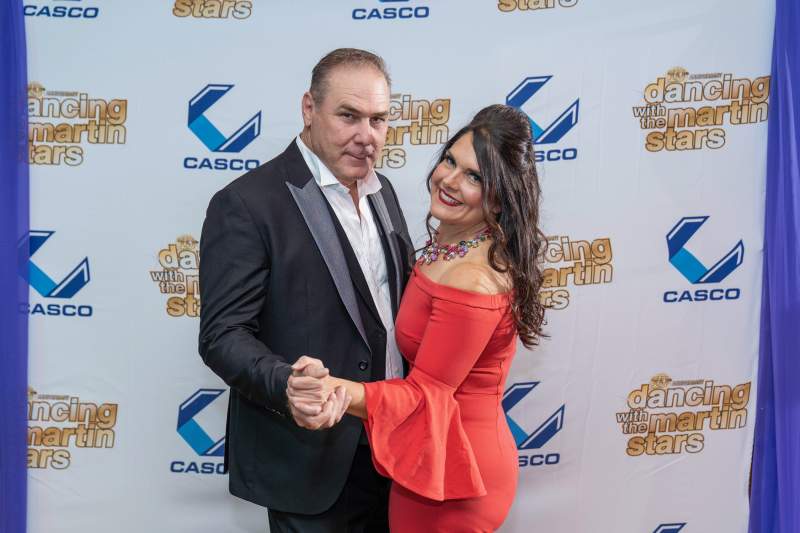 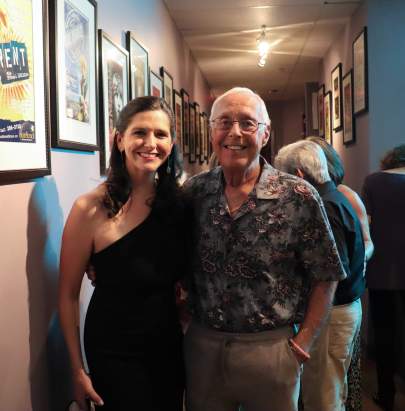 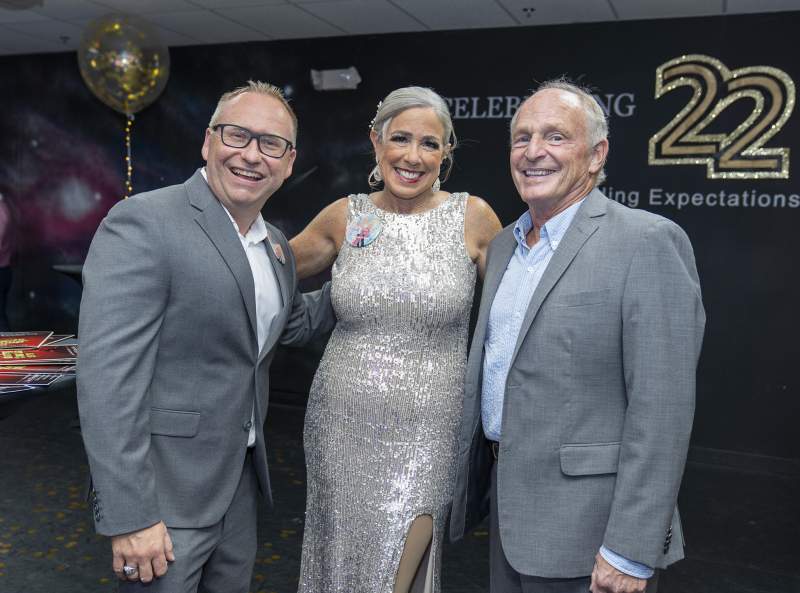 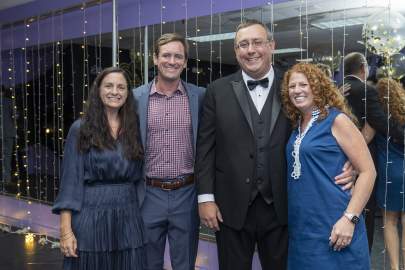 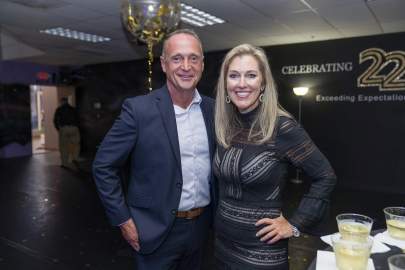 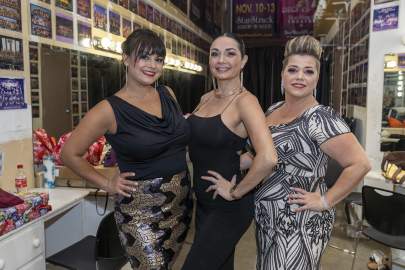 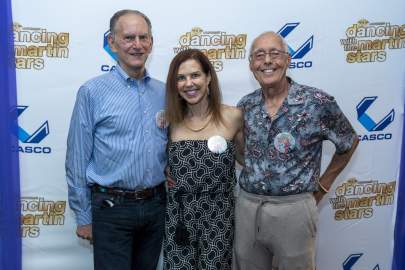 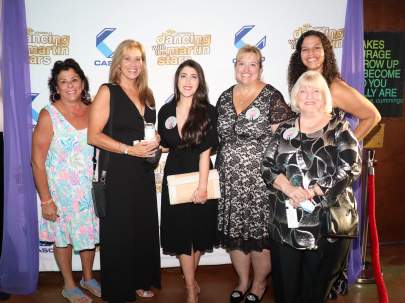 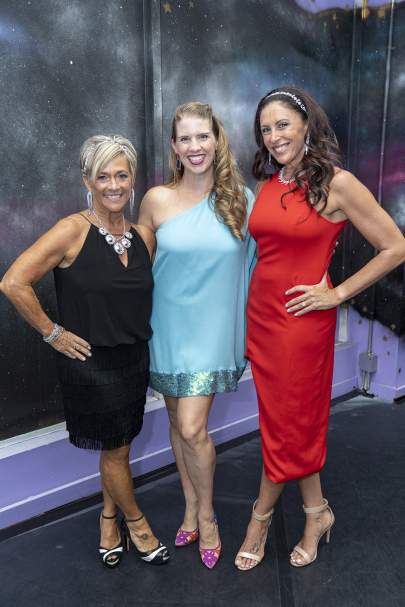 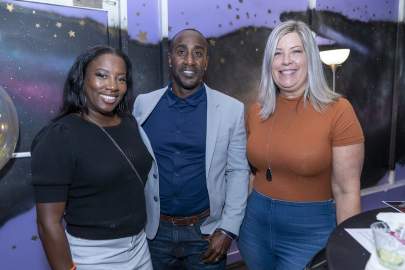 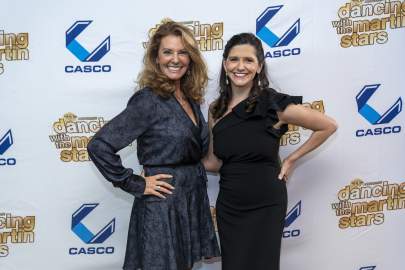 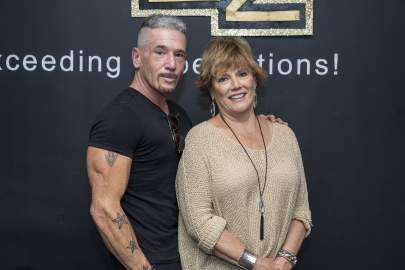 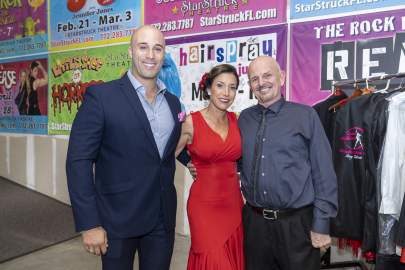 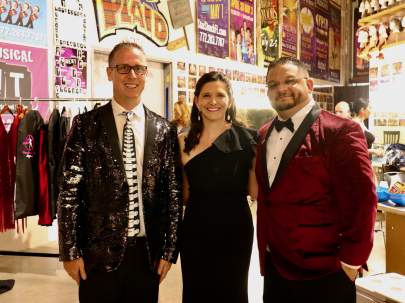