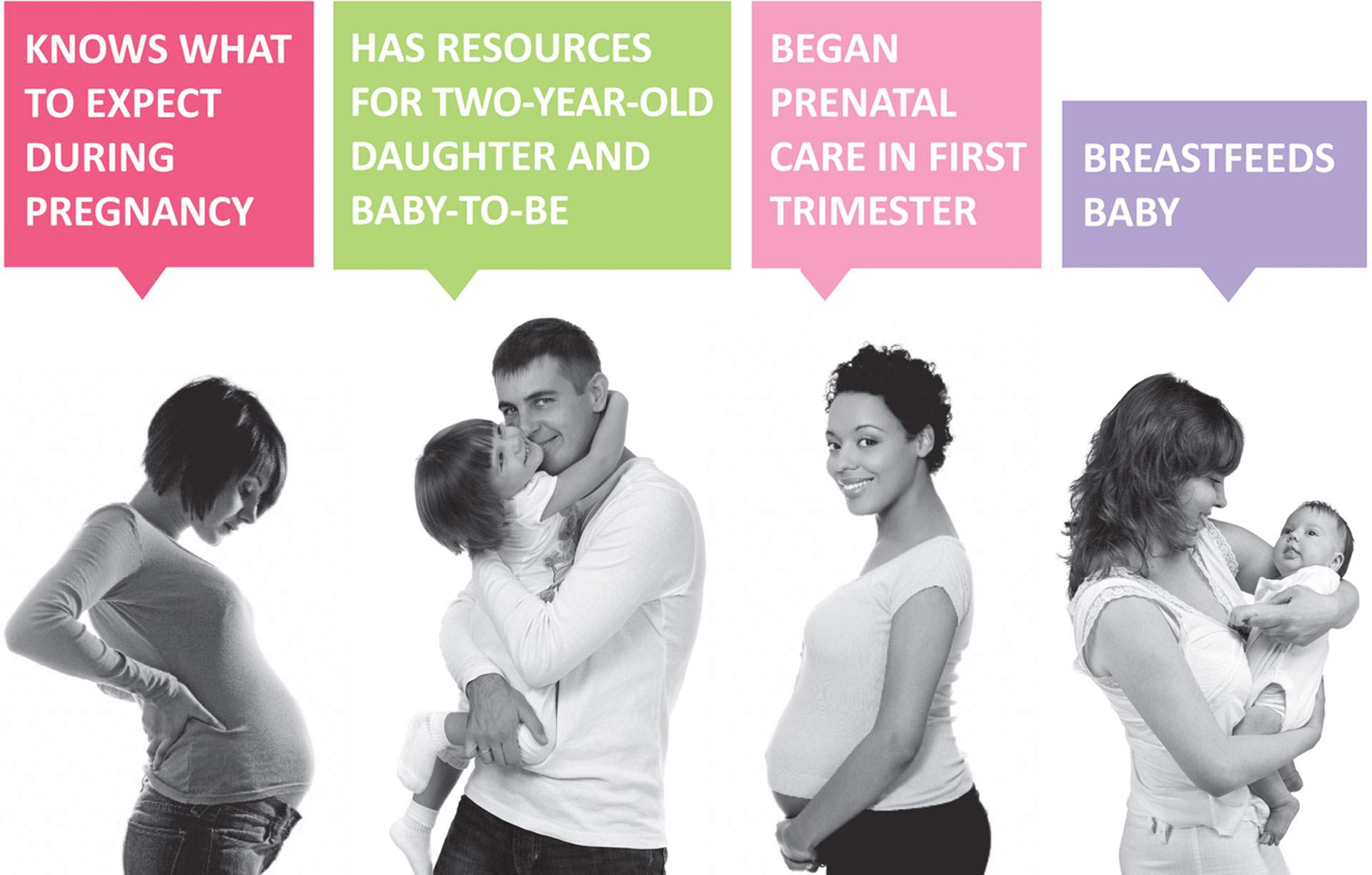 If you are being impacted by the formula shortage or need assistance with other items, please click here to complete a referral form

Martin County Healthy Start Coalition is a non-profit 501(c)3 that offers support and education to pregnant women, infants, and their families. All of our services are confidential, free of charge, and not income-based.

The Coalition has been tasked with providing high-quality prenatal care for mothers, health care for children, and bridging any gaps in this care locally. As a true coalition functions, we know only together can we improve outcomes for women and babies. We invite you to be a force for change in improving the health and well-being of our families.

Are You a Pregnant or New Mom?

Let Healthy Start Help You
Be The Best Mom You Can Be. 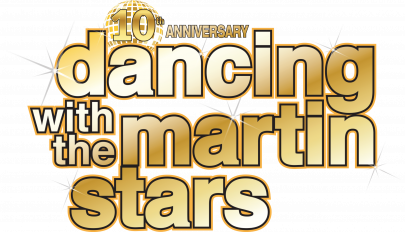 Babies Need Diapers and YOU can help! Donate easily through Amazon. 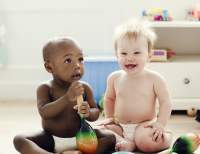 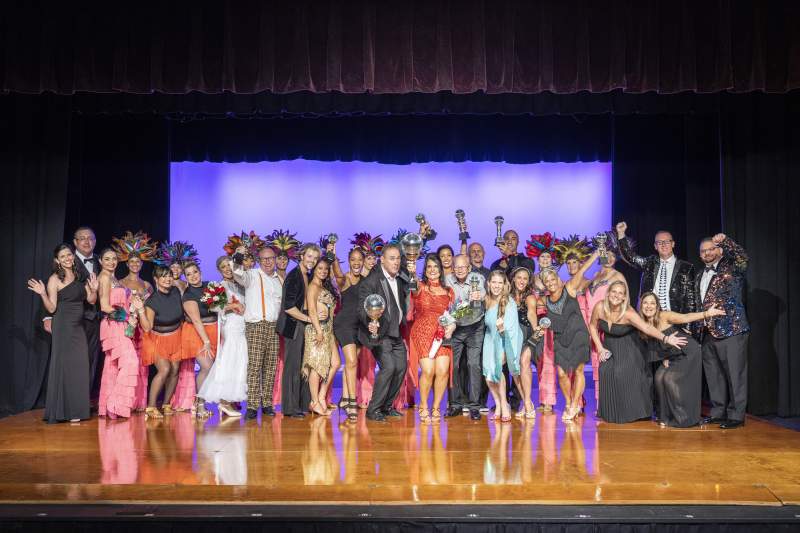 The 10th anniversary of Dancing with the Martin Stars, the signature fundraiser for the Martin County Healthy Start Coalition, was a spectacular evening with previous star alumni headlining the show.
The event was held at the Starstruck Performing Arts Center on September 25. Livestream tickets to watch the show online were also available for the first time.

The 2017 overall champion and top fundraiser, Dr. Brian Moriarty participated as a judge and entertained the audience with his positive, humorous comments on the stars' performances. World champion ballroom dancers Yusuf Mihaylov and Elena Simonova, rounded out the judges panel. Both are originally from Russia and have multiple championship titles and have participated with Dancing with the Martin Stars since its inaugural year.
Mike Gonzalez, a 2018 star alumni, emceed the evening with enthusiasm and style. Both Brian Moriarty and Mike Gonzalez looked very handsome in their sequin jackets. The Starstruck production team, headed by director Jennifer Yormak, co-founder and artistic director, produced a first-class production from beginning to end.

The event anniversary coincided with another significant milestone for the Coalition; the Healthy Start Coalitions across Florida were formed 30 years ago by the late Governor Lawton Chiles. Governor Chiles was concerned about Florida's high infant mortality rates. With bipartisan legislative support, the state's landmark Healthy Start program demonstrates Florida's commitment to ensuring that every baby has a healthy start and a chance to succeed in life. Please visit the website www.mchealthystart.org to learn more about their programs and how you can become involved.

Each team chose their music and dance styles, including the foxtrot, Latin fusion, milonga, theatre jazz, and a combination of foxtrot, tango and waltz.
After intermission and before the winners were announced, professional dancers Faith Jacobson and Travis Stancil, wowed the audience by dancing the cha-cha to Knock on Wood by Seal.

In addition to their dance performance, each dancer commits to raise money through sponsorships, ticket sales, and contributions. Thanks to the hard work of all the dancers, a total of $115,511 was raised, exceeding the goal of $100,000. The money will fund many of the essential programs of the Coalition. Dancing with the Martin Stars began in 2011 and has raised $1.1million dollars.

Many talented and generous people contribute to make the event a success every year. Thanks to everyone’s donations, the babies and mothers of Martin County receive significant support for a healthy start for each baby. Photos 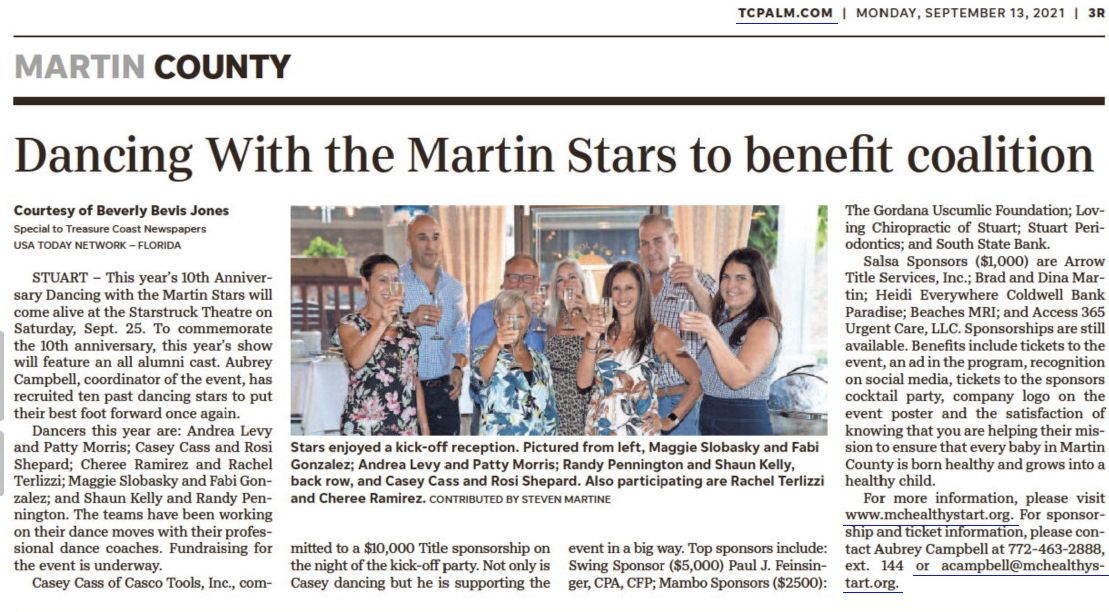 This year’s 10th Anniversary Dancing with the Martin Stars will come alive at the Starstruck Theatre on Saturday, September 25.

To commemorate the 10th anniversary, this year’s show will feature an all alumni cast. Aubrey Campbell, coordinator of the event, has recruited ten past dancing stars to put their best foot forward once again.

Dancers this year are: Andrea Levy and Patty Morris; Casey Cass and Rosi Shepard; Cheree Ramirez and Rachel Terlizzi; Maggie Slobasky and Fabi Gonzalez; and Shaun Kelly and Randy Pennington. The teams have been working on their dance moves with their professional dance coaches.

Fundraising for the event is underway. Casey Cass of Casco Tools, Inc., committed to $10,000 Title sponsorship on the night of the kick-off party. Not only is Casey dancing but he is supporting the event in a big way.

Sponsorships are still available. Benefits include tickets to the event, an ad in the program, recognition on social media, tickets to the sponsors cocktail party, company logo on the event poster and the satisfaction of knowing that you are helping their mission to ensure that every baby in Martin County is born healthy and grows into a healthy child. 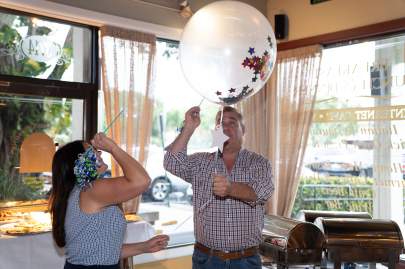 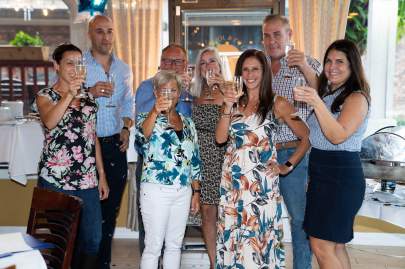 Photo: Rosi Shepard and Casey Cass of Casco Tools, the Title sponsor, pop open the balloon to reveal who their dance coach will be.

Board of Directors Announced

We are pleased to announce our new board of directors. Thank you to our retiring board members for their years of service and dedication which has helped MCHSC become the organization it is today. Retiring board members are: Jason Berger, Susan Bravo, Patrick Murray, Nicky Smith, and Marianne Paulsen.